A team of 18 from the Chennai Astronomy Club and SEDS VIT attended the March Star Party. We had three 8 inch telescopes, one 10 inch telescope, one 4 inch and a couple of binoculars.

We had a Messier Marathon and managed to spot 101 objects. We started at around 1915 hours and ended it at 0455 hours with plenty of breaks in between for snacks whenever we ran out of objects to observe. Siva, Roshan, Raghuvanshi and Ajay made a great team and they kept spotting objects at an extremely good pace. We had to resort to use a GOTO scope for verifying our observations of M72 and M73 and to spot M30 as the light from dusk break and dew was making it difficult to spot these objects. So, even if we discount those three objects, we would still have 98 objects and I think that it’s a pretty good number. The only objects that we missed were the ones in the Perseus and the Andromeda region and we had no chance of observing them as the sky was still bright when they were above the horizon. We also used binoculars to complete the Sagittarius and the Scorpio region. 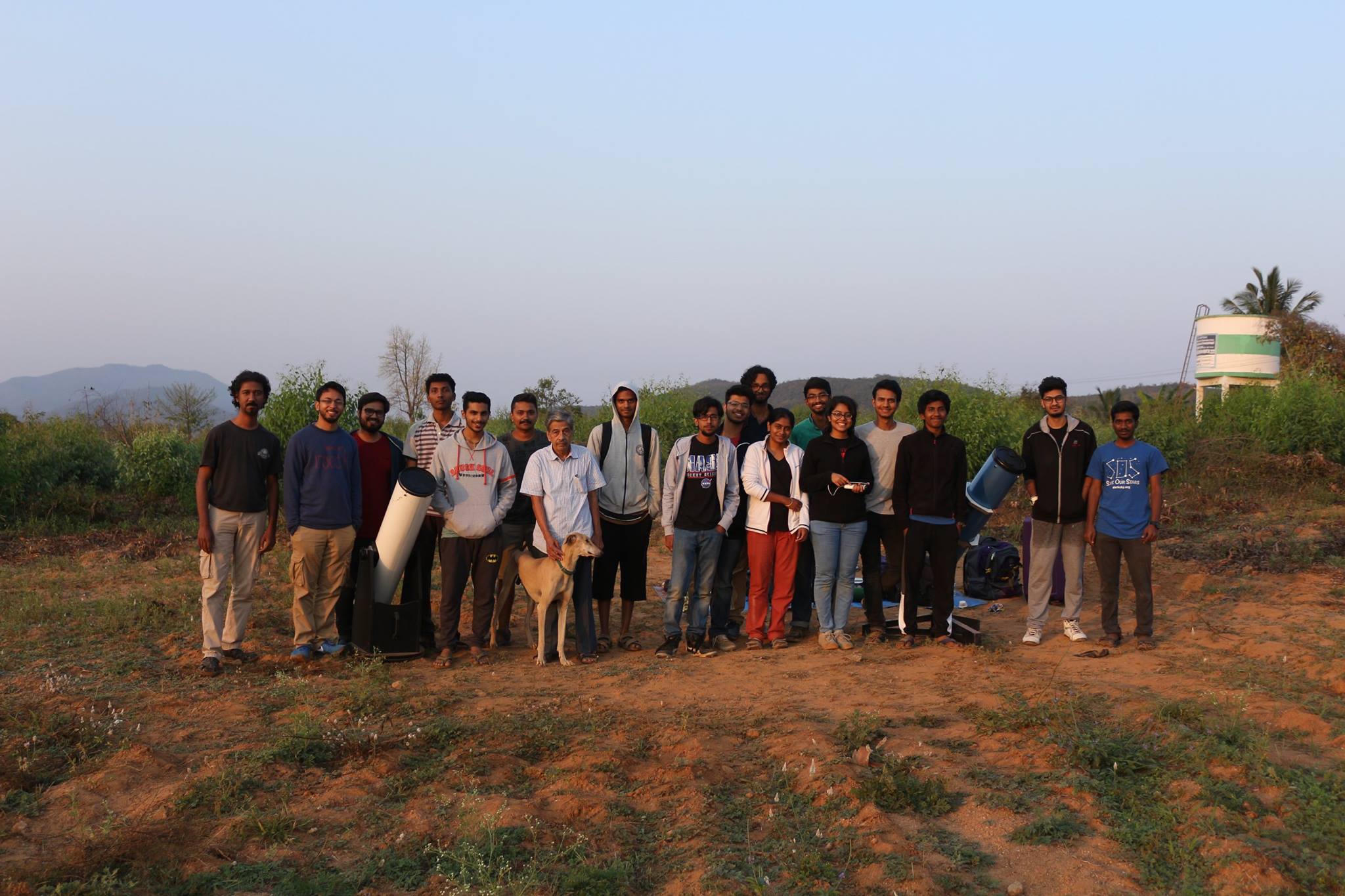