Crystal clear winter skies. The winter milky way was visible to the naked eyes right from its origin at Cassiopeia all the way down to Canis Major. We observed for about 4.5 hours from 10 PM to about 2:30 AM till the moon spoilt the skies.

Comet Lovejoy was definitely the best object of this star party. We could spot it with our naked eyes and could make out the tail with our eyes looking through the eyepiece of our telescope. It was definitely pretty big and the dark skies did help a lot in bringing out these faint details. The comet was about 2.5 times the size of what I saw from light polluted skies back home. The full view including the tail filled the entire field of view of the eyepiece(about 3 times the size of the moon).

Orion Nebula was fabulous as well. We could make out the entire cloud structure compared to only the central region that you get to see from Chennai. We were all agreeing with the fact that there was a pinkish glow towards the center of the nebula. NGC 1977 which is just north of the Orion Nebula was visible clearly too. We could also make out the Flame nebula and M78 in the Orion constellation. 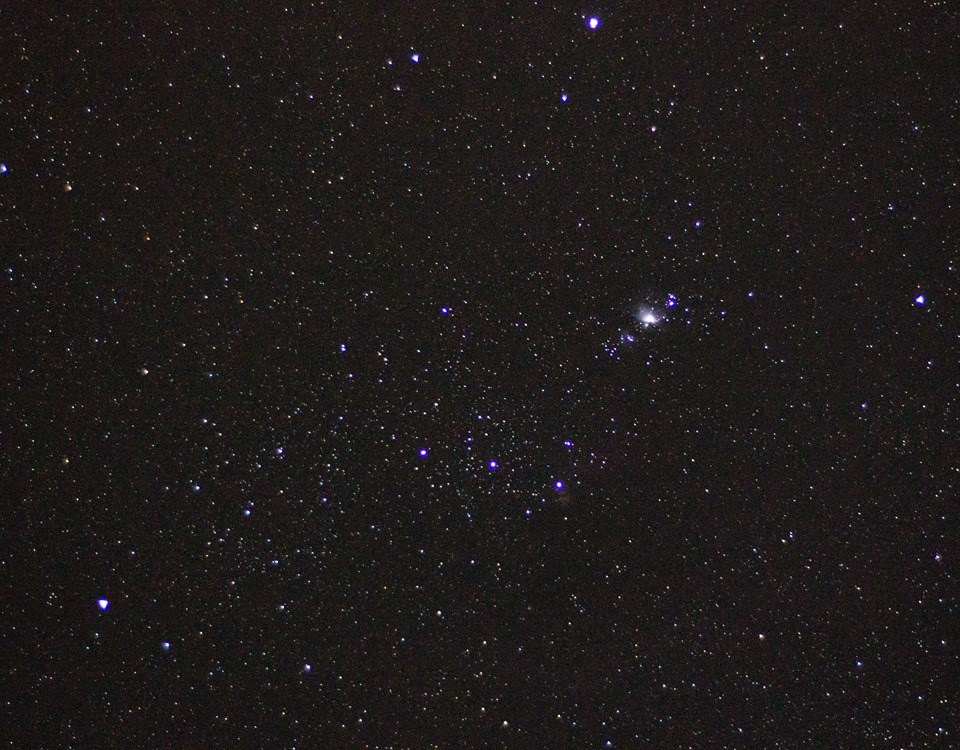 We then saw the M41 open cluster in Canis Major which is a beauty to watch from those kind of skies. After that, we saw the Double Cluster in Perseus which is always a sight to behold from good skies.

We then moved to Ursa Major where we aimed our scopes at the twin galaxies of M81 and M82. To be honest, we were surprised with what we saw. M81 was clearly disk like and M82 showed us the dark dust-lane like structure in the middle. We all agreed with this one so you can imagine how awesome the skies were. I then tried to spot M51 which was pretty good but the details were not that obvious. We also spotted M94 in the nearby vicinity of Canes Venatici. We tried for the M101 but it was not up yet.

I then tried my luck at Leo. We spotted NGC 2903 which is a face-on barred spiral. We then spotted M65 and M66 of the Leo Triplet.

After that, it was more of Lovejoy, Orion Nebula, Pleiades(where we spotted stars of magnitude 7.55 and less), the open clusters of Auriga, Melotte 111 of Coma Berenices and the Beehive cluster(M44) in Cancer. I then had the idea of trying to spot the elusive Crab Nebula which has thus far evaded us somehow. After a few minutes at the eyepiece, I spotted it and to be honest, we were disappointed with it. It was pretty faint and didn’t show much detail.

We missed Eta Carinae which was a naked eye object the last time due to moon light washing away the skies. We witnessed a satellite of Jupiter coming from behind it(after an eclipse). 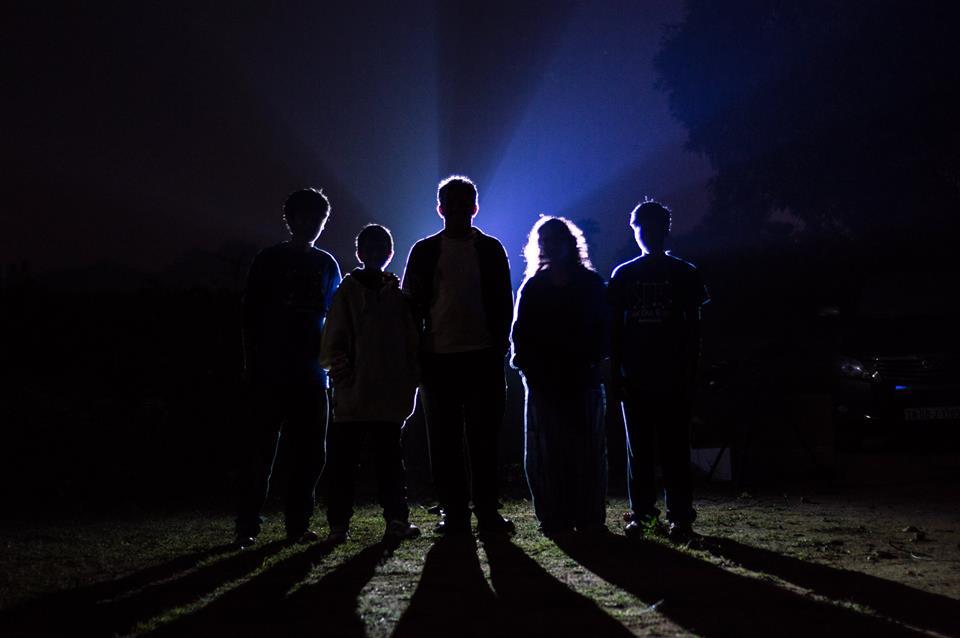